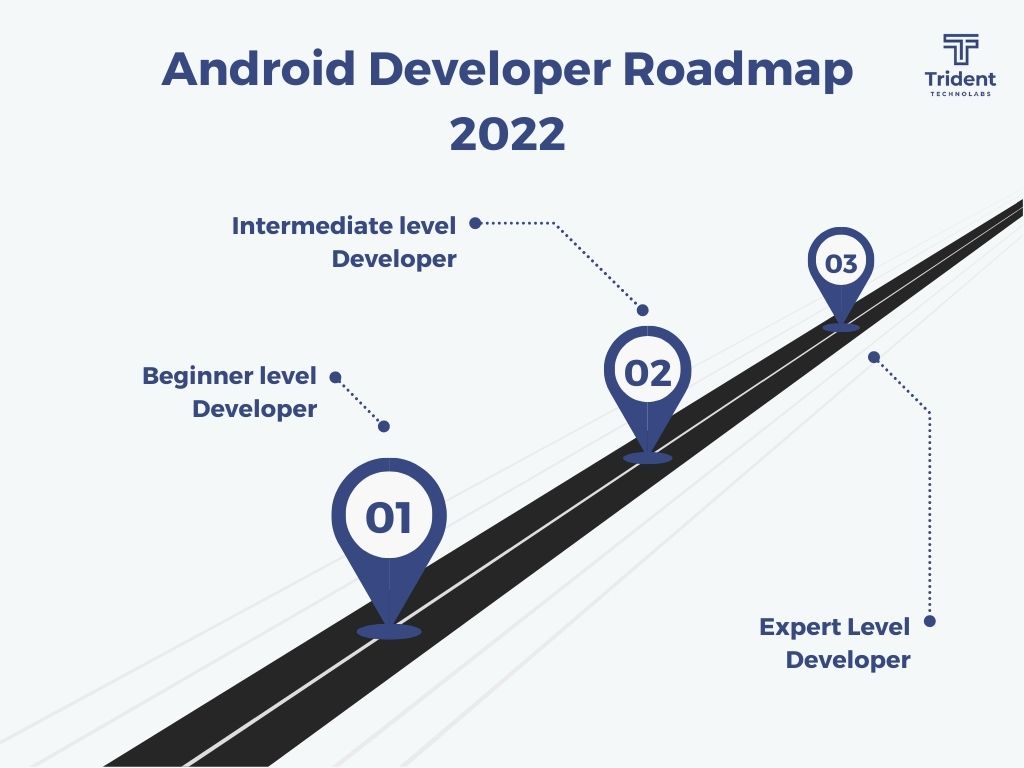 Android developer is a very great profession. Android is an open-source operating system, based on the Linux kernel and used in mobile devices like smartphones, tablets, etc. Further, it was developed for smartwatches and Android TV. Each of them has a specialized interface. Android has been one of the best-selling OS for smartphones. Android OS was developed by Android Inc. which Google bought in 2005. Various applications like games, music player, camera, etc. are built for these smartphones for running on Android. Google Play Store features quite 3.3 million apps. Today, Android remains dominant on a global scale. Approximately 75% of the world population prefers using Android as against 15% of iOS. It is an operating system that has a huge market for apps.

It is known to everyone that how popular is Android nowadays. Now the questions arise are, Why Android(Decide the Goal First?), how to start? Where to start? What topics one should cover? etc, etc. Do you need to learn all the concepts from a book or you should go with some online tutorials or you should learn Android by doing some projects on it? So in this article, we are going to discuss all these things in detail.

Why Android? (Decide the Goal First?)

How to Learn Android?

In Android, programming is done in two languages JAVA or Kotlin and XML(Extension Markup Language). The XML file deals with the design, presentation, layouts, blueprint, etc (as a front-end) while the JAVA or KOTLIN deals with working of buttons, variables, storing, etc (as a back-end). And the biggest confusion for an Android beginner is which language to choose between Java and Kotlin? So let me try to overcome the confusion first.

Java is the official language for Android App Development and consequently, it is the most used language as well. Many of the apps in the Play Store are built with Java and it is also the most supported language by Google.

Kotlin is a cross-platform programming language that may be used as an alternative to Java for Android App Development. It has also been introduced as a secondary “official” Java language in 2017. The only sizable difference is that Kotlin removes the superfluous features of Java such as null pointer exceptions. It also removes the necessity of ending every line with a semicolon. In short, Kotlin is much simpler for beginners to try as compared to Java and it can also be used as an “entry point” for Android App Development.

So our recommendation for a beginner is to go with Java first, then jump to Kotlin. Why Kotlin? Because Google has already declared Kotlin as the first-class language. And then Why Java? So in order to get the most out of Kotlin, we must have a knowledge of Java. So start with the Java basics then the Kotlin basics then go for Android Studio.

There are plenty of resources and videos available online and it’s confusing for developers where to start learning all the concepts. Initially, as a beginner, if you get overwhelmed with so many concepts then don’t be afraid and stop learning. Have patience, explore, and stay committed to it.

The best way to learn Android is by developing some baby projects to some advanced projects.

A Roadmap to Learn

Start with the Overview of Android. Read some android related blogs and also research some Android-related things. For example read blogs on Introduction to Android Development, History of Android, Different Versions of Android, and also topics like Why Kotlin will replace Java for Android App Development, etc. etc. and make a complete mind makeup to start your journey on Android. Make yourself self-motivated to learn Android and build some awesome projects on Android. Do it regularly and also start learning one by one new concept on Android. It will be very better to join some workshops or conferences on Android before you start your journey. Make your goal clear and move on toward your goal.

One may consider this step as a prerequisite. Learn these programming languages before you start learning Android.

It’s better to know your tools before you are going to use it. Android Studio is the official Integrated Development Environment for Google’s Android operating system, built on JetBrains’ IntelliJ IDEA software and designed specifically for Android development.

There are some necessary building blocks that an Android application consists of. These loosely coupled components are bound by the application manifest file which contains a description of each component and how they interact.

After you got an idea about the different components of Android then start exploring some simple UI design which is given below.

Once you have a command on simple UI design then solely move to the complex UI design part such as:

In Android, there are three types of the storage system:

One of the most important skills of a developer is debugging skills. So the developer must learn these things:

On its official site, it says Android Jetpack is a set of libraries, tools, and architectural guidance to help make it quick and easy to build great Android apps. It provides common infrastructure code so you can focus on what makes your app unique.

The three famous architecture in the Android world are:

“Practice makes a man perfect” which tells the importance of continuous practice in any subject to learn anything. So keep practicing. Below is a complete diagrammatical representation of the Android Roadmap. 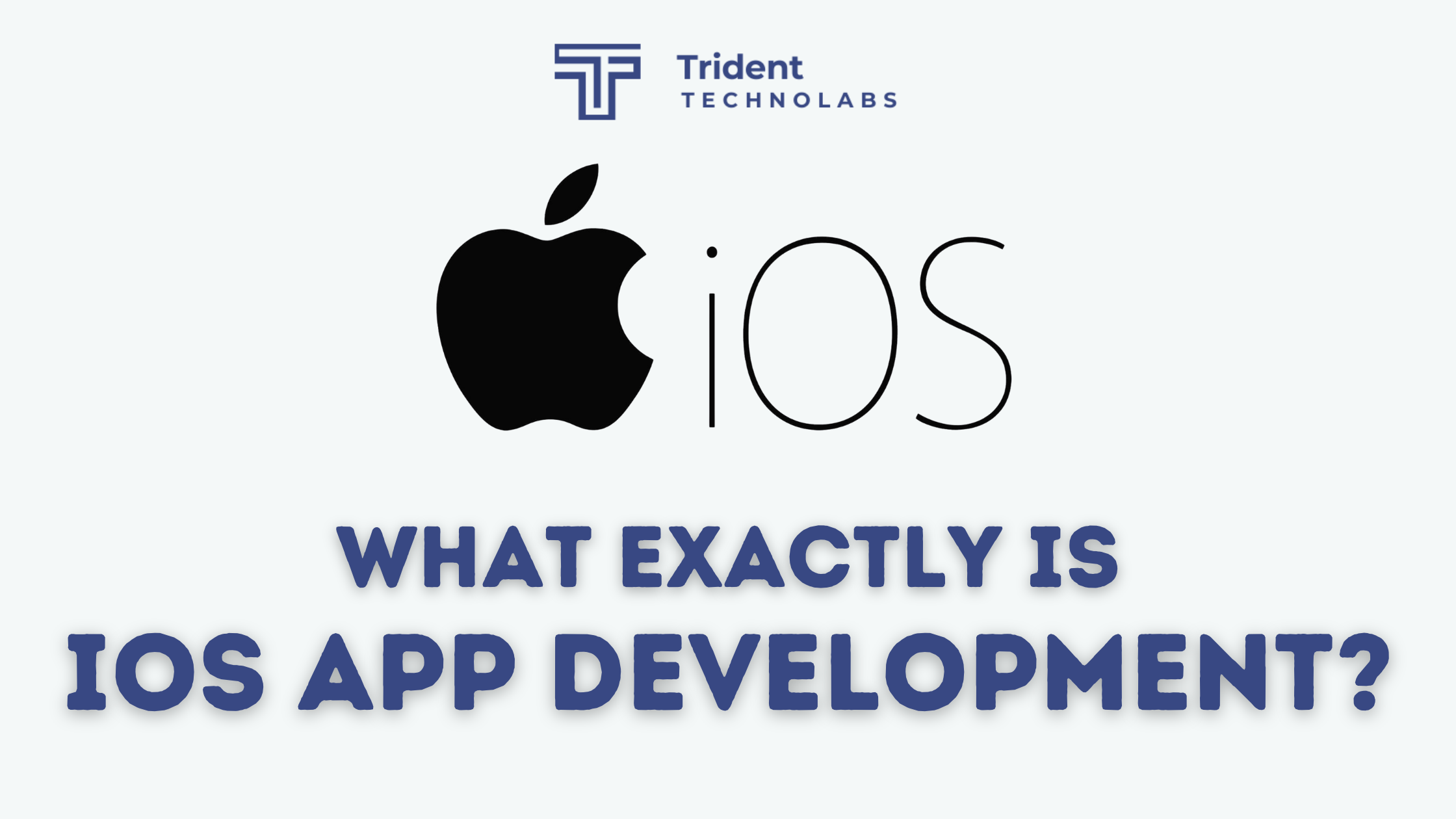 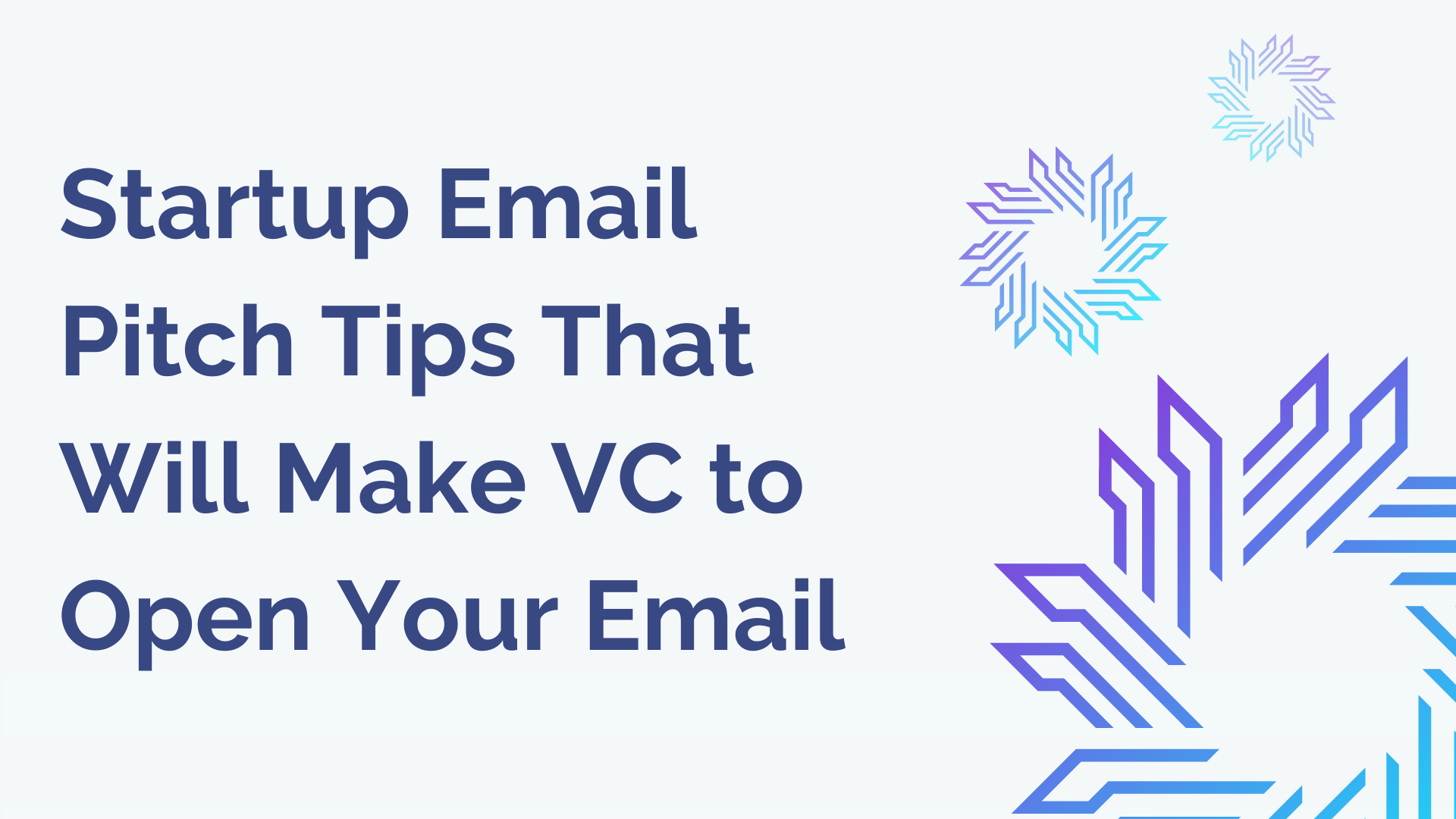 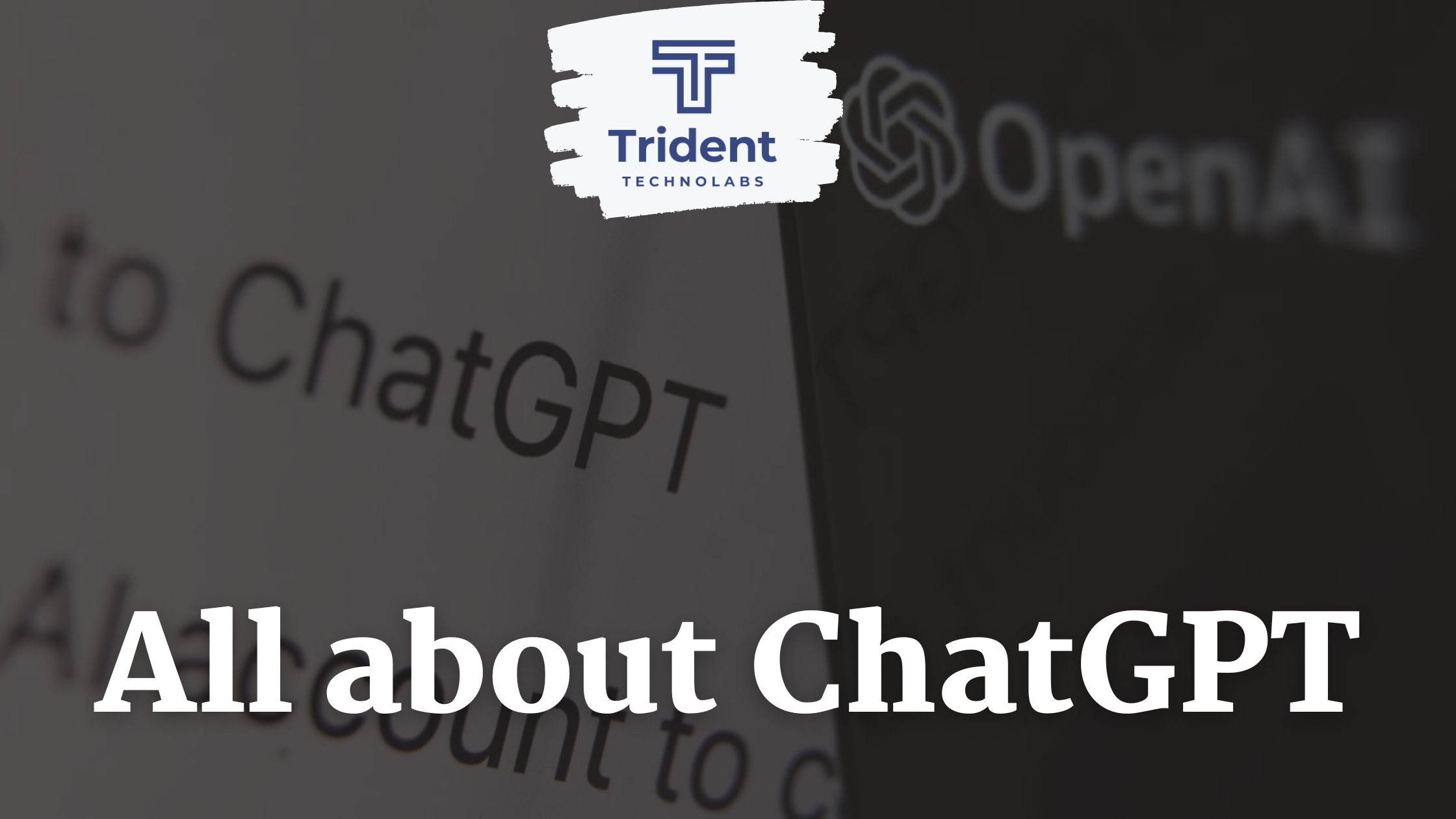 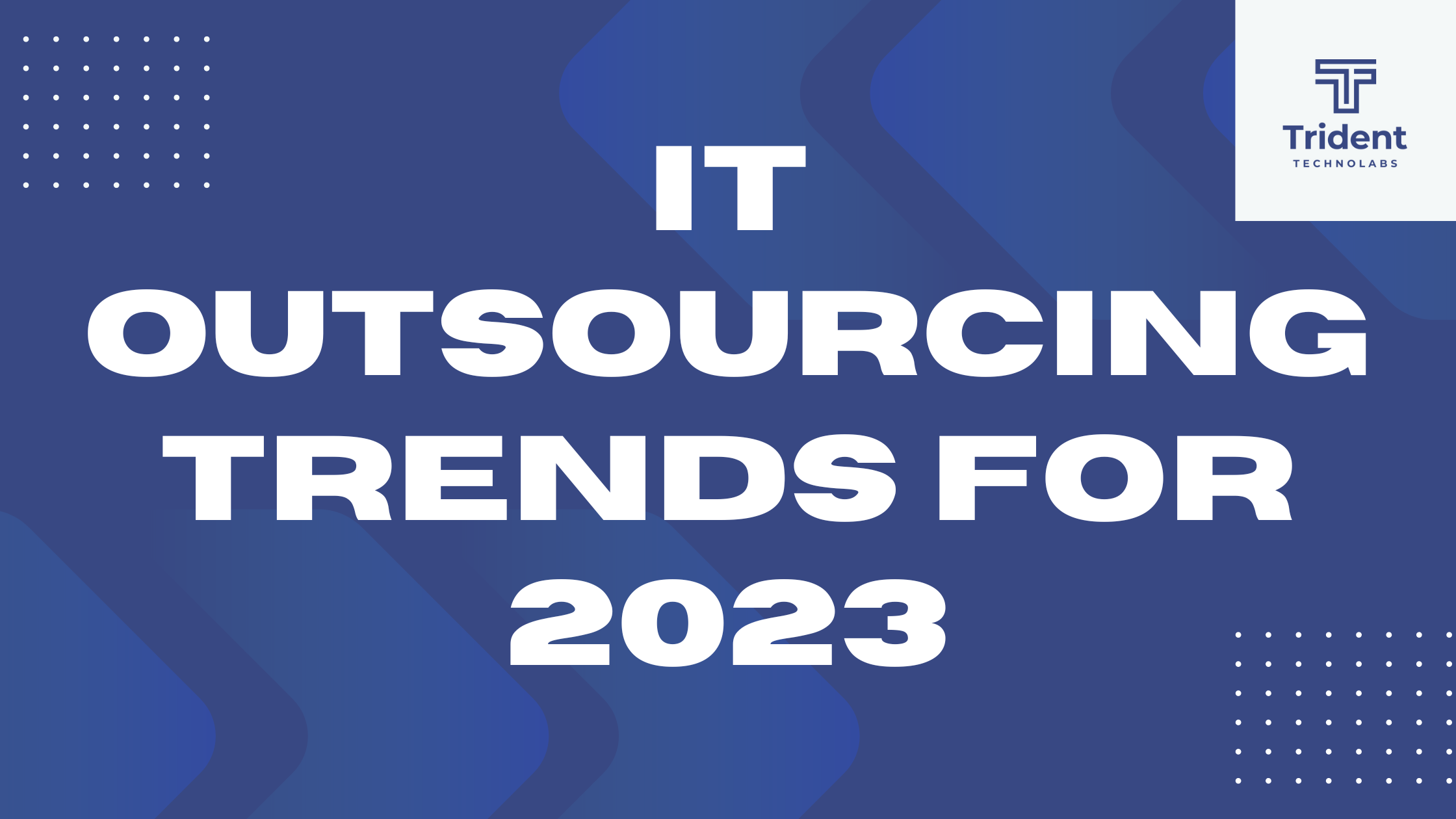